Plasma cutting is used mainly for cutting high-alloyed steel and aluminum, as well as for thin plates of low-alloyed steel (mild steel). 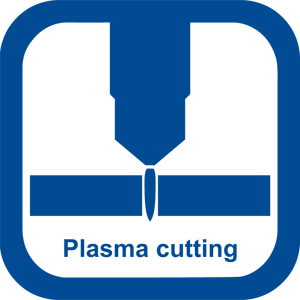 Plasma cutting is a melting procedure, where the to-be-cut metal is melted by the plasma jet. A cutting gas jet is being heated up until it reaches the fourth state of matter, i.e. highly energetic plasma gas, and is being electrically charged (ionized) by the plasma power source. In order to focus the resulting plasma jet, which reaches up to 30.000 degrees Celsius, on the material, it is constricted by a fluidizing gas. Where the plasma jet touches the to-be-cut object, it transmits its energy and punctually melts the material. A secondary gas jet subsequently blows the melted material out of the kerf.

Energy consumption of plasma cutting is higher than oxy-fuel cutting, because the material needs to be melted along the entire kerf. Typical cutting gases include oxygen, nitrogen or argon/hydrogen mixes.

Industries that use plasma cutting

An excerpt from industries and possible areas of application for ZINSER plasma cutting systems:

The company ZINSER is renowned around the world for its high quality and customized products “made in Germany”. ZINSER combines tradition with innovation and realises the needs of its customers. Our reputation as a world wide known company is based on our expertise in the field of plasma cutting systems. 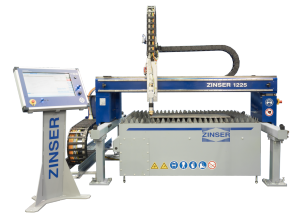 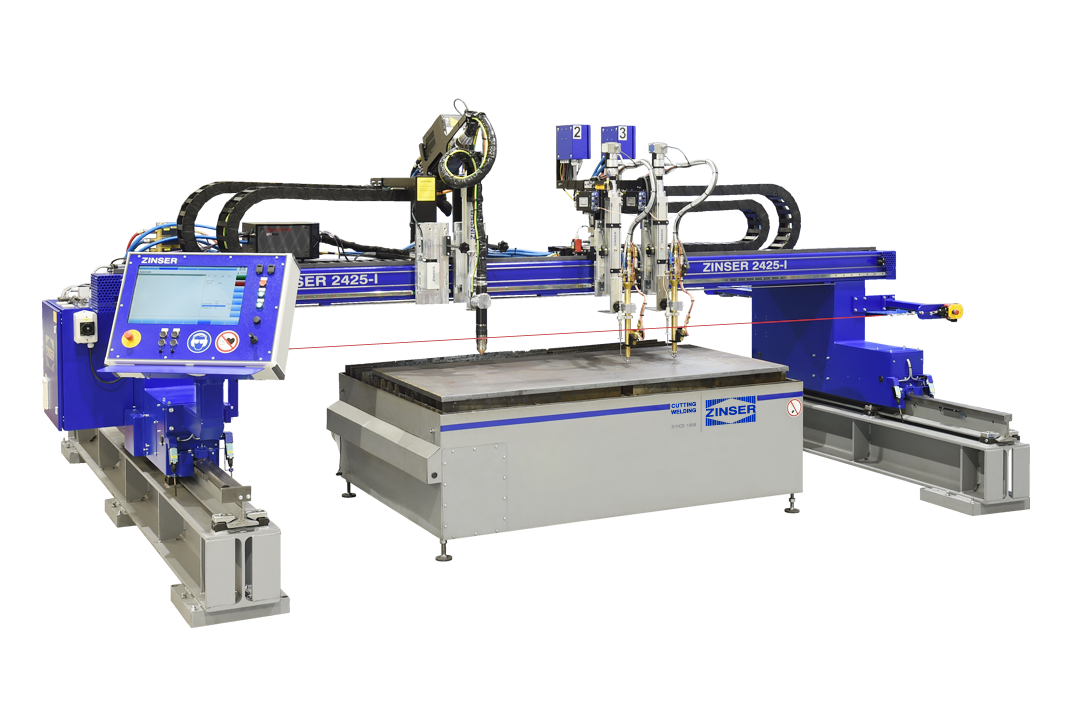 The highly dynamic ZINSER cutting systems with perfectly matched drives have been fulfilling customers‘ requirements from various industries all over the world for years. 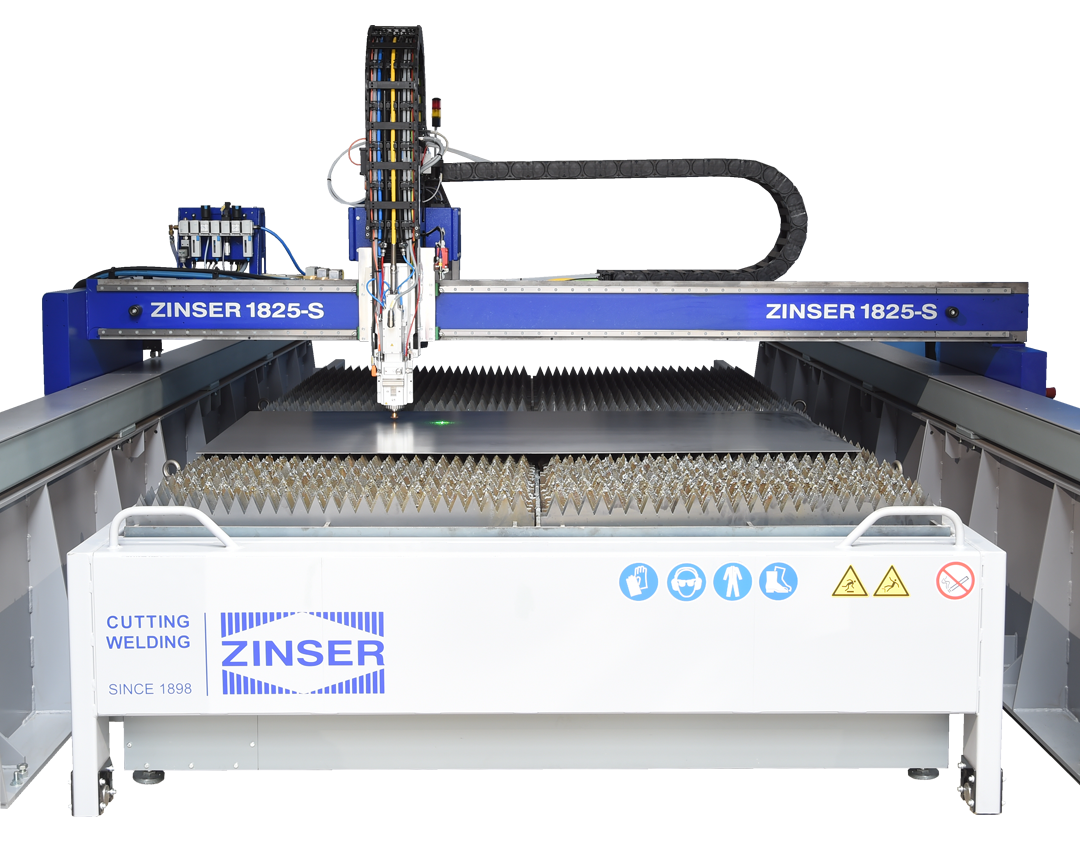 The machines of the ZINSER premium series are known worldwide for their excellent cutting quality.

Whenever an extraordinary machine reliability is required, like in the steel industry, customers have relied on ZINSER machines for decades.

Tell us your task and we will find a solution together with you!

Quick and easy to use everywhere 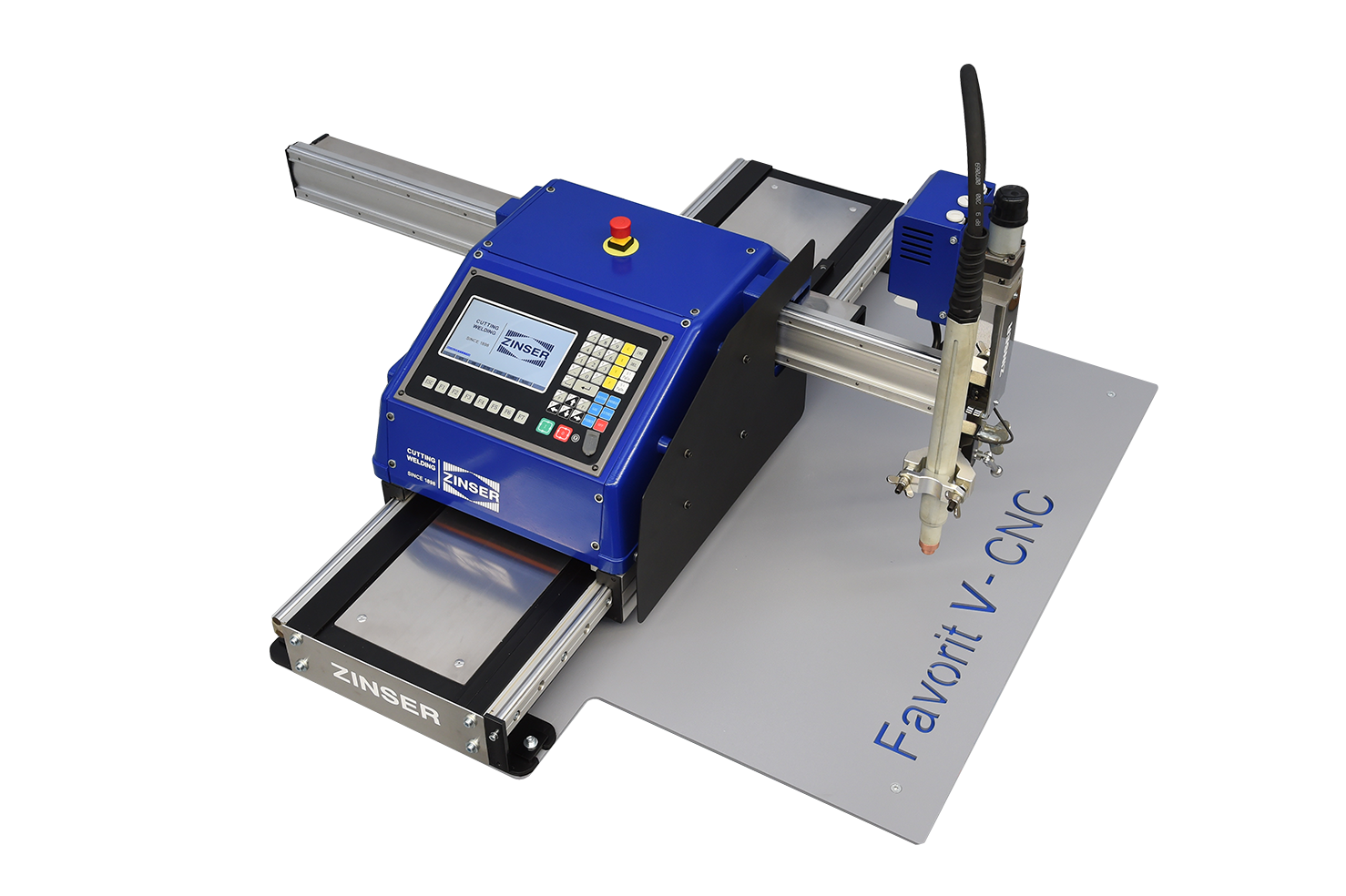 We offer plasma cutting technology from the leading manufacturers Hypertherm and Kjellberg. As an OEM partner, you get all-in-one solutions from ZINSER for your plasma cutting machine.

Hypertherm is used wherever difficult cutting work is required.

With products from Kjellberg Finsterwalde, users receive plasma systems that are state of the art.

ZINSER is your reliable and responsive partner for your plasma and flame cutting consumables.

Our very large stock allows us to guarantee you the best delivery times: orders placed before noon are shipped the same day. We supply you with consumables of all brands at very competitive prices, and are OEM partners of leading plasma cutting manufacturers Hypertherm and Kjellberg. Ask us for an offer and compare our prices!

Your wear parts shipped within 24 hours

Orders placed before noon are usually dispatched the same day.

See what our machines can do