Also in Norway many companies cut with ZINSER – for example Pallesen Sveis A/S from Orre. Founded in 1996, the 4-man shop today delivers cutting and welding products to various customers e.g. from the oil or construction industries. The customer support on-site is carried out by long-term ZINSER partner Thermocut AS.

Already back in 2009, the small company invested in its first ZINSER 2425-N equipped with two oxy-fuel torches. The second ZINSER 2425 followed soon thereafter, in 2011, this time equipped with a plasma torch.

Almost ten successful years later, Pallesen Sveis decided to replace its old plasma machine with a new one, in order to now also meet the constantly increasing demand for bevel parts. Similar to their previous machine purchases, Pallesen Sveis conducted an in-depth market research and compared ZINSER’s products to those of its competitors.

Geir Pallesen, Pallesen Sveis’s decision-maker, visited ZINSER’s demonstration center for two days, during which he received sound advice and examined numerous test cuts. “When we compared the test cuts, some of ZINSER’s competitors were immediately disqualified. In the end, ZINSER convinced us with its superior cutting quality in combination with the excellent technical advice.”

Consequently the Norwegian company invested in yet another ZINSER 2425-I cutting system with a working area of 8 x 3 meters, this time equipped with the technically leading ZINSER plasma bevel head. The automatically rotating plasma bevel head allows plasma bevel cuts even of inner contours as well as bevel cuts without loops. It is fully programmable thus enabling the cutting of parts with bevels as well as vertical cutting edges. The unit is driven by high-quality AC servomotors in three directions (inclination, rotation, height), with interpolation of all five axes. The bevel unit covers a pivoting range from 0° to +/- 50°.

In order to ensure Pallesen Sveis’s excellent reputation also for bevel cuts, the company ordered also training from ZINSER to be conducted at Orre with the new machine. During the training the employees were taught in depth how to operate the company’s new machine, focusing especially on the new bevel technology.

Chris Noether, cutting and software expert from ZINSER, conducted the training. “The three-day training at Pallesen Sveis was very successful”, concludes Noether. “The machine operators already had a sound knowledge about plasma cutting. So we quickly achieved excellent results and used the opportunity to intensively focus on the details of bevel cutting.” 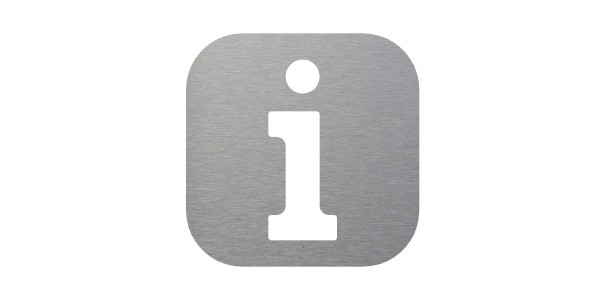 Dear business partner, the most recent development has led to unprecedented measures affecting all areas of public and private life. We at ZINSER are also

In order to offer our customers even more flexibility with our great machines, we have now rebuilt our bevel unit so that you can cut 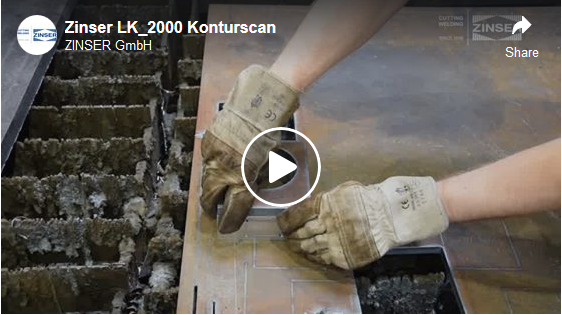